My first grandchild was born in September, 2014. Juliana is the apple of my eye! 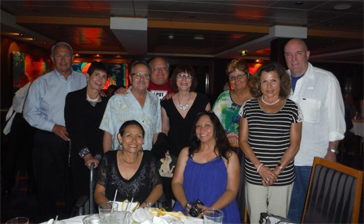 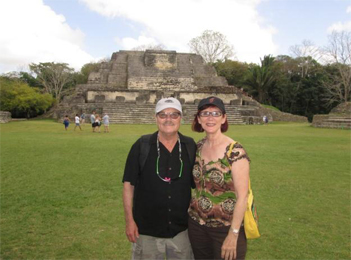 Laurie and I hosted a Classic Hollywood Cruise to the Western Carribean in April. We had an amazing time.
Next cruise is Alaska in August, 2016. Plan on it now! 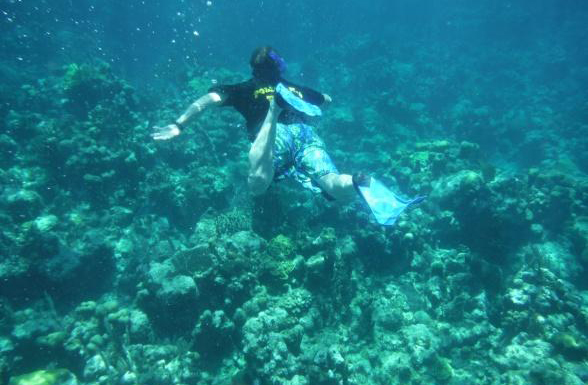 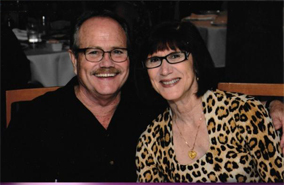 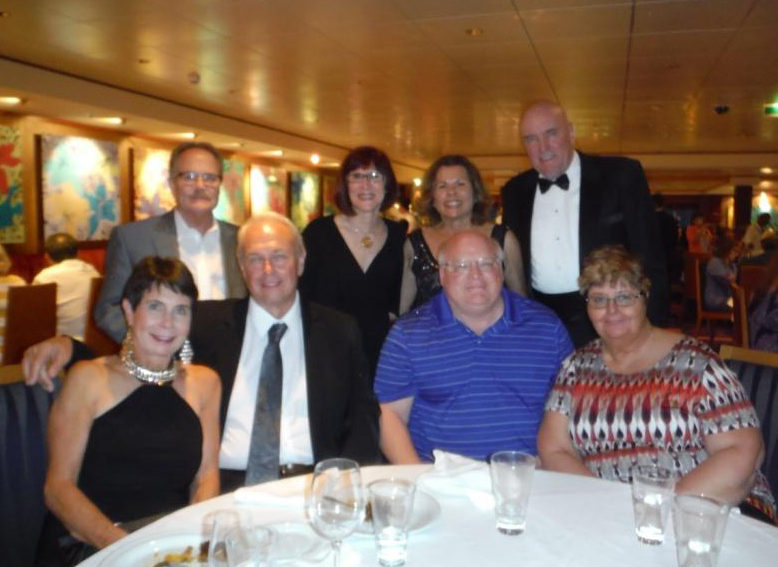 The snorkeling in Roatan was fantastic. We shared all our day’s adventures at dinner every night.
And on days at sea, Laurie and I gave talks, showed film clips, told stories and spent one-on-one time with everyone.
Thank you, Connection to Cruise!

My friend Ron Pearson (in the center) took this super shot last Thanksgiving
with family and friends who just happen to be rock icons!
L to R: daughter Katie and Mike, Peter Albin of Big Brother and the Holding Company,
me with Juliana and my son, Ryan. That’s David and Linda Laflamme in the center – It’s a Beautiful Day,
then Laurie and Peter’s wife, Karen. Great night with great people.

I always end these pages with a photo of Tommy Rettig.
I’ve been saving this one for years, given to me by Stephen Coleman.
Tommy guested on a radio show with hosts Randy and Linda; and they
snapped this photo in I’m going to guess the mid to late ‘70s.
As I always said to Tommy, “Thanks for the dog, Jeff.”

Click here to go back to the main Recollections photo page.